If you see someone struggling in the water this summer, Make the Right Call, Call 999 – Respect The Water' 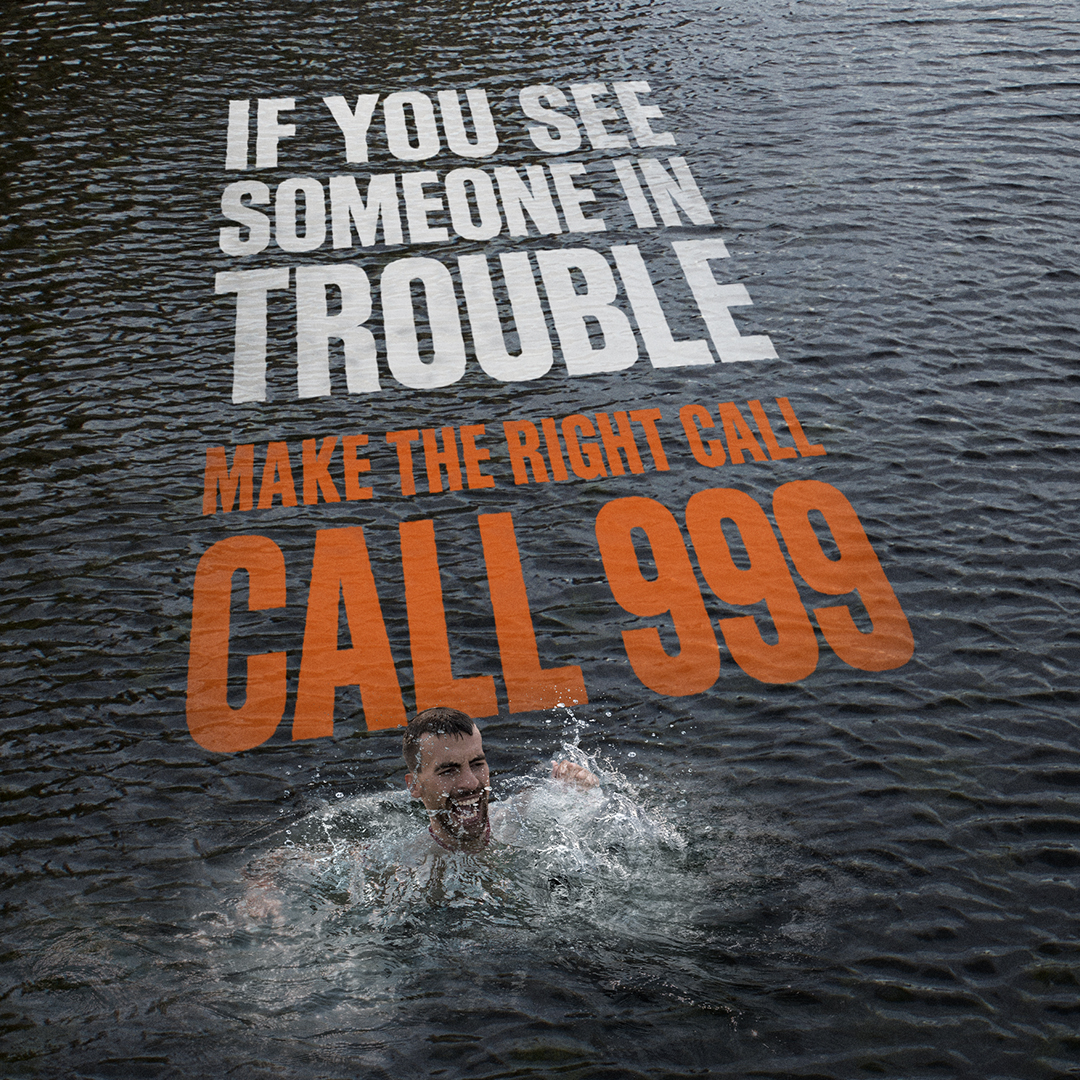 The key campaign advice is:

if by the sea

• Tell the struggling person to try to float on their back

• Throw them something that floats

That is the advice from the National Water Safety Forum (NWSF) which is today responding to the UN’s global World Drowning Prevention Day to launch the UK’s largest ever drowning prevention campaign, #RespectTheWater.

The film featured in the campaign, is being widely aired across the UK today and over the next few weeks.

The Forum’s aim is to halve by 2026 the number of people in the UK who accidentally die in the water each year.


Sadly,this summer has already seen several high-profile cases of people drowning after going into water to cool off in the soaring temperatures.

Contrary perhaps to popular imagination, most accidental drownings occur inland: 168 or 62% in 2021. With all UK schools now out for summer, rivers, lakes, canals, flooded quarries and reservoirs are set to get increasingly busy, though many are perhaps unaware of the dangers that these cold, freshwater settings can pose, even when air temperatures are very high.

While a large number of people (81) accidentally drowned at the beach or on the coast, at 29% of all such fatalities, this is less than half of the number that drowned inland.

83% of all last year’s fatalities were men.

Fill in your details below to sign up to our Water Safety newsletter: